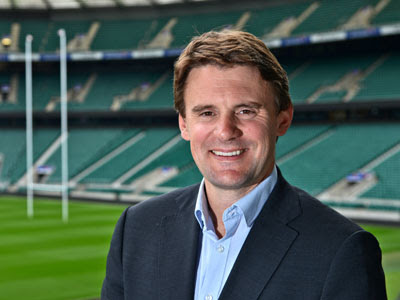 This is a key moment for Premiership Rugby as the business moves to accelerate development of the full potential of the league, for the benefit of the players, the clubs and our fans. The Gallagher Premiership Rugby plan is to continue to build live TV and stadium audiences whilst significantly increasing the league’s digital presence, with investment in quality and digital fan engagement. These are key steps on the path to grow commercial revenues, for reinvestment back into the sport, ensuring the longer-term success of our clubs and players in the Premiership, in Europe, and on the world stage.

Simon’s experience places him strongly to lead Premiership Rugby in this phase, joining from the RFU where he is Chief Commercial and Marketing Officer. At the RFU, he was responsible for the organisation’s revenue-generating and marketing activities including broadcast, brand partnerships, fan engagement and digital and data transformation projects. Prior to the RFU, he was Commercial Director at the British Olympic Association and Commercial Director at Tough Mudder in New York.

Simon Massie-Taylor said: “I’m very proud to be joining Premiership Rugby at such an exciting time for the Gallagher Premiership. Last season was an incredible one to watch as a fan, particularly the unforgettable final at Twickenham, and the current season has already provided some hugely entertaining rugby”.

“As we emerge out of the COVID period it’s an important time for our sport. I am looking forwards to investing behind our product, working together with the talented team at Premiership Rugby, our clubs, owners and investors.”

“Simon’s deep knowledge of commercial matters, passion for and understanding of the sport makes him uniquely placed to support Premiership Rugby in becoming the most competitive and exciting rugby league in the world.”

Simon’s start date at Premiership Rugby will be confirmed in due course. 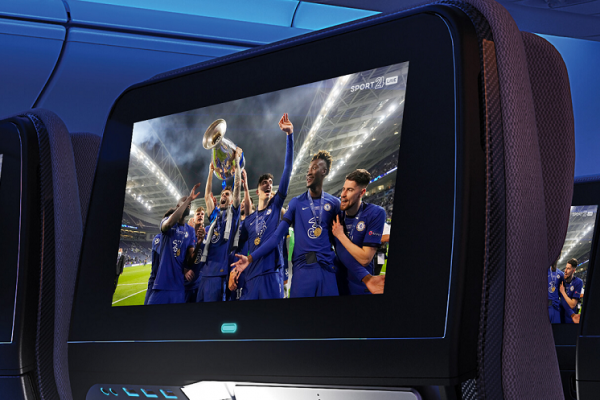 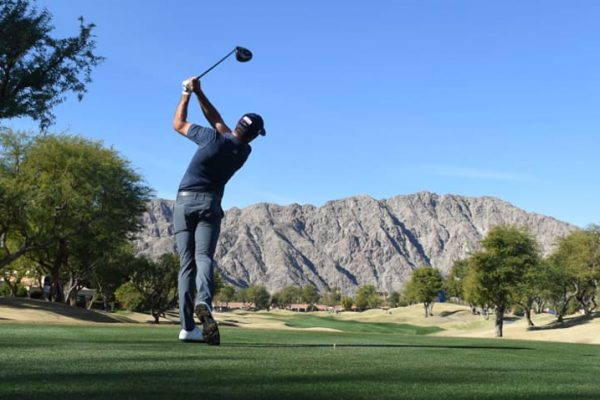 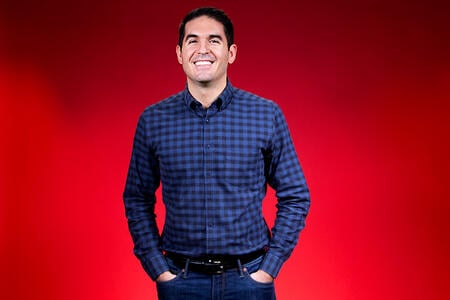 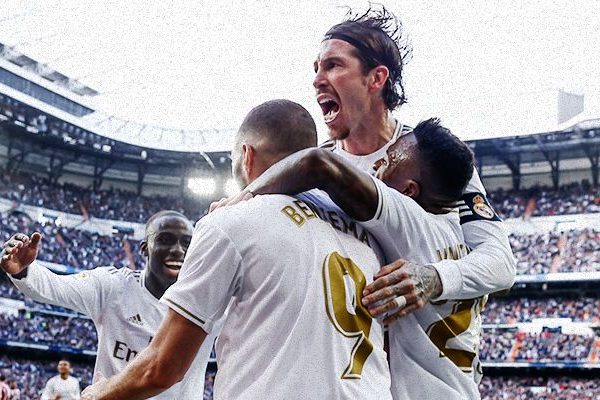