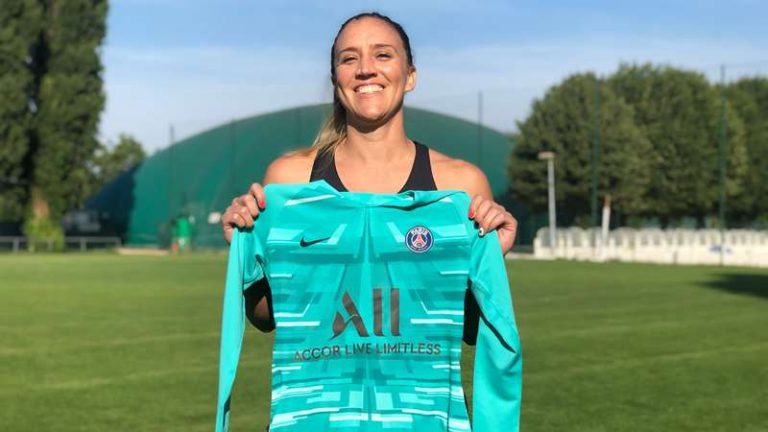 Arianna Criscione began her career in the United States, playing university football for the UCLA Bruins and the Boston College Eagles, before moving to Europe to begin her professional career. She joined Torres Calcio in Italy and really made her mark there, winning three Italian titles, an Italian cup and three Supercups, as well as playing in the Champions League for the first time. After her stint with Saint-Etienne in 2015-16, Arianna now plays for Paris-Saint-Germain. The Playknox spoke with her about various things. Excerpts:

Tell us about your role at PSG

I look after the women’s sponsorship at PSG and we don’t just have football, there is also Judo and Handball. I believe when dealing with women’s team sponsorship, it is important to have a women’s perspective and that’s what I bring to the table. Also, in terms of sponsorship activations, things have become quite complicated due to Covid-19 but slowly improving

What has been the interest of brands?

PSG is a global brand and therefore, when it comes to dealing with brands, it is not a hard-sell.  We are in conversation with brands that share the same vision as the club and hopefully,

What is your view on the conversation around the pay gap?

I think equal pay for male and female sports economically doesn’t make sense as men’s football gets more investment because they have more broadcasters and fans coming to the stadium. It is now that more broadcasters and investors are taking interest in women’s football here in the US and Europe but we still have a long way to go to justify equal pay.

How supportive are the male players. Does the PSG men’s team reach out?

The players are quite supportive and always reach out to us before/after matches. We don’t expect them to watch every match as even we can’t do the same but you will always see them post videos of our matches, congratulating and wishing us luck on social media and catching with us during training. Many try to start the narrative of ‘Battle of sexes’ and that male and female footballers are enemies but this is far from reality. Players are quite cordial and supportive towards each other.

How difficult is it for you to strike a balance between work and football?

It is difficult for me but then football is my priority so I schedule things around it. Lockdown I have had more time to explore other things than football. Also, I know that I am at the end of my professional football career so I want to figure out my post career objectives. I want to work my own and build a strong network 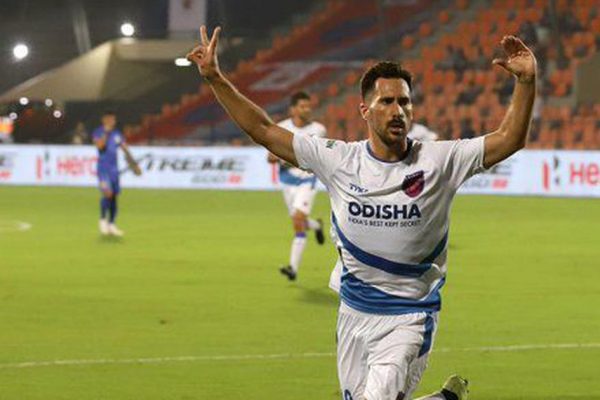 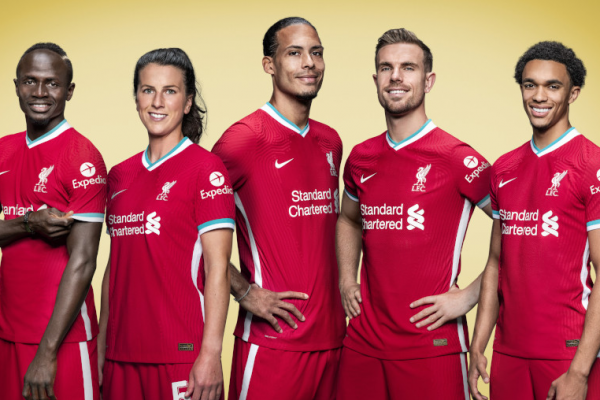 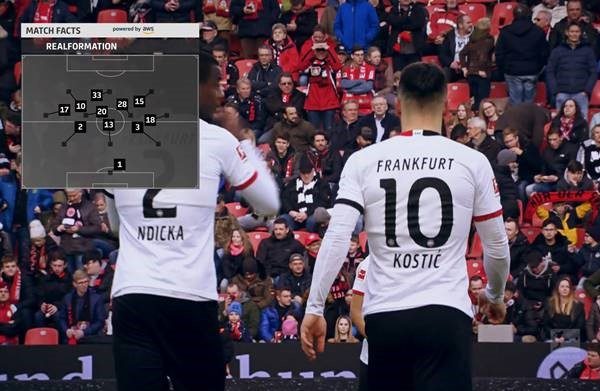