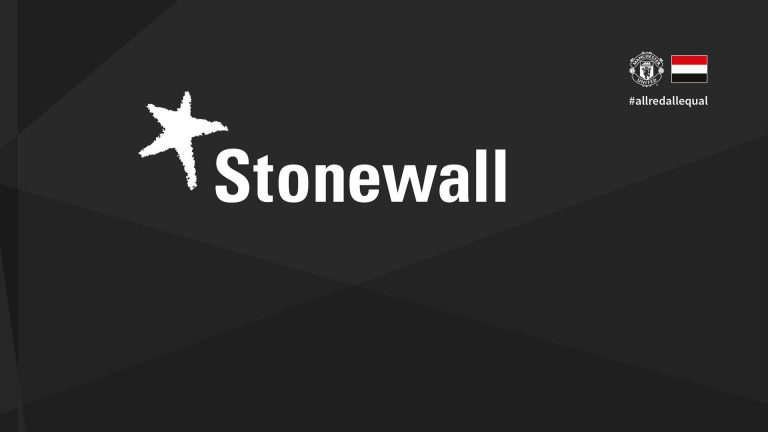 Manchester United has entered a strategic partnership with lesbian, gay, bi and trans (LGBT+) equality charity Stonewall, as the club strengthens its work to promote diversity and inclusion under its banner of ‘All Red All Equal’.

United will sign up to Stonewall’s Diversity Champions programme, which helps employers embed LGBT+ inclusion in the workplace, and gain access to expert consultation, training and dedicated resources from Stonewall to support the club’s work on LGBT+ inclusion.

This will include participation in Stonewall’s Workplace Allies programme to help non-LGBT employees across the club and Manchester United Foundation find ways to actively support and promote an LGBT-inclusive culture.

The partnership builds on Manchester United’s existing commitment to LGBT+ inclusion since it became the first football club to join Stonewall’s TeamPride coalition in 2017, using the power of sport to promote equality and tackle discrimination in sport and wider society.

It will add to Manchester United’s wider commitment to equality, diversity and inclusion through its award-winning All Red All Equal campaign, which has challenged hate crime and discrimination on social media, and promoted mental health awareness and gender equality.

Manchester United last month signed up to the FA’s Football Leadership Diversity Code (FLDC), including targets for diversifying the club’s leadership and coaching teams. The club’s commitment was also recognised by its achievement of the Advanced Level of the Premier League Equality Standard in 2019 following an in-depth assessment which commended the club for putting equality, diversity and inclusion at the heart of everyday decision-making across the organisation.

Richard Arnold, Manchester United Group Managing Director, said: “We’re immensely proud of our relationship with Stonewall and delighted to be taking it to the next level with this strategic partnership. Diversity is a source of strength for Manchester United and ensuring a welcoming environment for LGBT+ employees and fans is a crucial part of that.

“We’re committed to making equality, diversity and inclusion integral to the way we work and this partnership with Stonewall will help us achieve that important goal, building on the range of other initiatives we have under way as part of our All Red All Equal campaign.”

Nancy Kelley, chief executive of Stonewall, said: “It’s so important for organisations to actively work towards making sport everyone’s game. Many LGBT+ people want to take part in sport, either as players or fans, but at the moment not everyone feels welcome. We also know that most sports fans want to see sports be better and more inclusive.

“To make this happen, we need individuals and organisations to step up to show their support for LGBT+ people and that’s what Manchester United has done today. We’re excited to continue our journey with them from being a founding member of TeamPride, to now joining us as a Diversity Champion. We look forward to working with them to help further LGBT+ equality in football.”

Eric Najib, leader of Rainbow Devils, the Manchester United LGBT+ Supporters’ group, said: “We’re proud to support and work alongside a club that is committed to creating an inclusive environment for LGBT+ people. There is still a lot more work to do but this partnership with Stonewall is another welcome step in the right direction.” 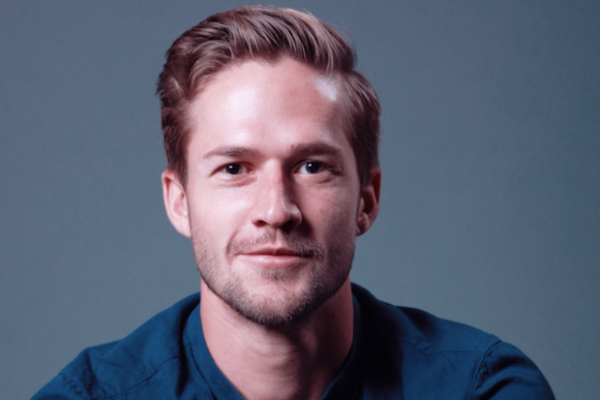 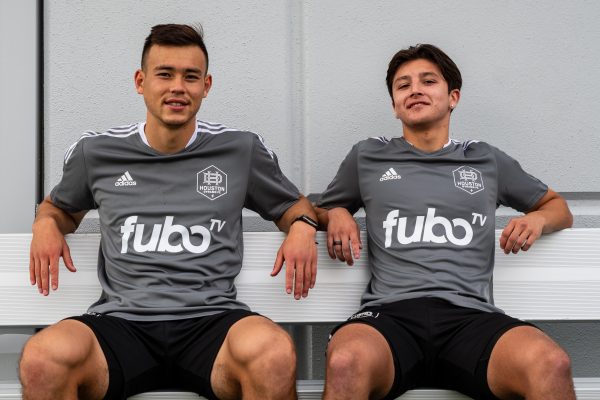 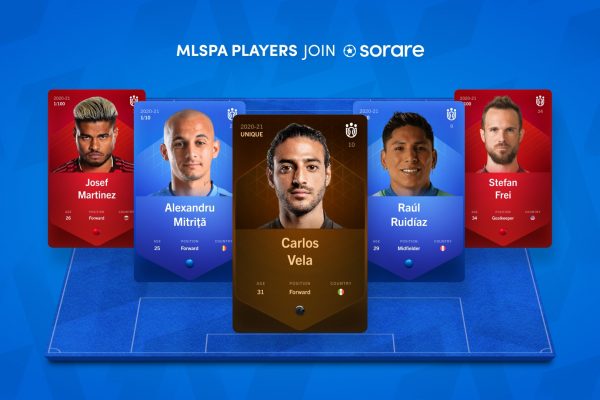 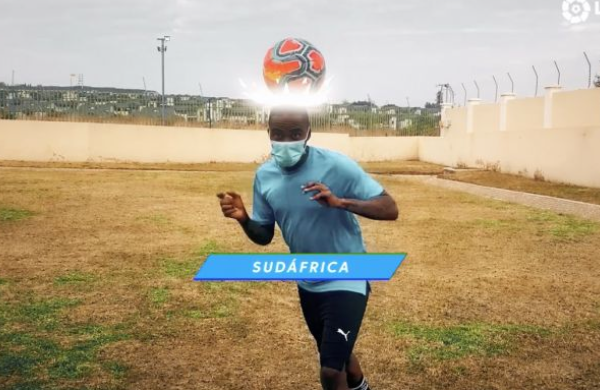