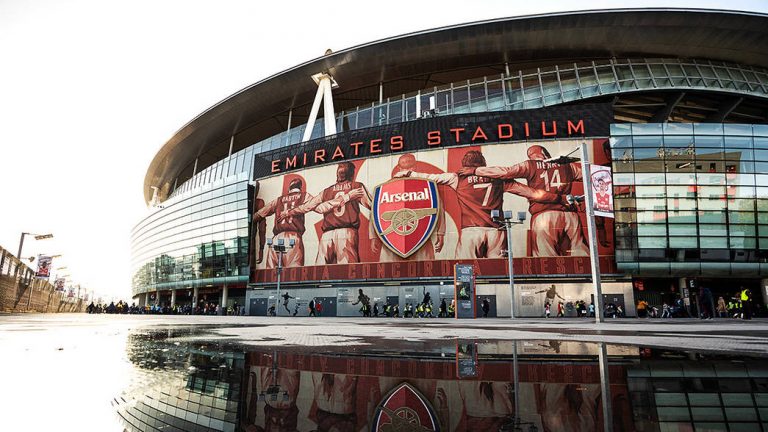 Arsenal became the first Premier League club to sign up to the UN Sports for Climate Action Framework.

The UN initiative aims to bring together the global sports community with a commitment to align with the goals of the Paris Agreement and support the ambition to achieve climate neutrality by 2050.

The signatories to this initiative, which already include FIFA, the FA and the IOC, aim to support these ambitions by adhering to the following five principles:

In a 2019 study by the BBC and the United Nations-backed Sport Positive Summit, we topped the league table on sustainability among Premier League clubs. One year on, we are proud to build on the work we are already doing in this area and encourage positive climate action to our millions of supporters around the world.

“Arsenal is committed to leading the way on sustainability among Premier League clubs and we are proud to be the first club to sign up to the UN Sports for Climate Action Framework,” our operations director, Hywel Sloman, said.

“Together with our partners, we’ve already implemented a number of environmentally-friendly practices across the club. This includes becoming the first Premier League club to switch to 100 per cent green electricity since the beginning of our partnership with Octopus Energy in 2016, and a new partnership with aluminium packaging company Ball Corporation, which is designed to help us and our millions of fans around the world reduce our impact on the environment.

“We will continue to use the power and reach of Arsenal to inspire our global communities and push each other towards a more sustainable future.”

Lindita Xhaferi-Salihu, Sports for Climate Action Lead at UN Climate Change, said: “Football inspires so many of us around the world and there is a remarkable potential for the game to become greener, more climate resilient and lead by example for millions of global fans. We are delighted to welcome Arsenal as the first Premier League club to the UN Sports for Climate Action community, as we raise awareness of climate change and use this opportunity to make a difference together.”

In recent years, Arsenal has implemented a number of environmentally-friendly initiatives across the club.

Arsenal became the UK’s first football club to install large-scale battery energy storage in 2018. The battery storage system can power Emirates Stadium for an entire match, or the equivalent of 2,700 homes for two hours

Since 1999, more than 29,000 trees have been planted at the training centre in London Colney to create the Colney Wood

Arsenal have installed a water recycling system at our training centre to reuse water that comes from the pitch – in the last year, we have recycled more than 4.5 million litres of water 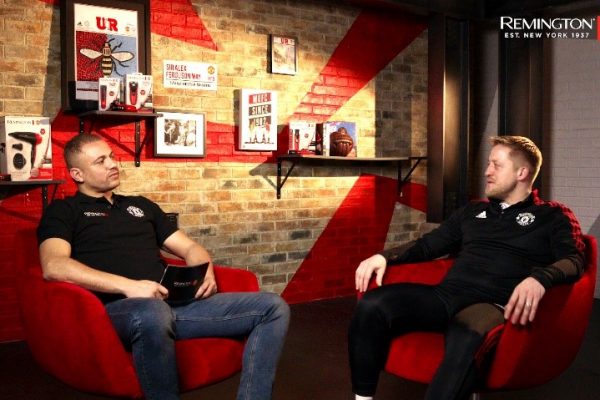 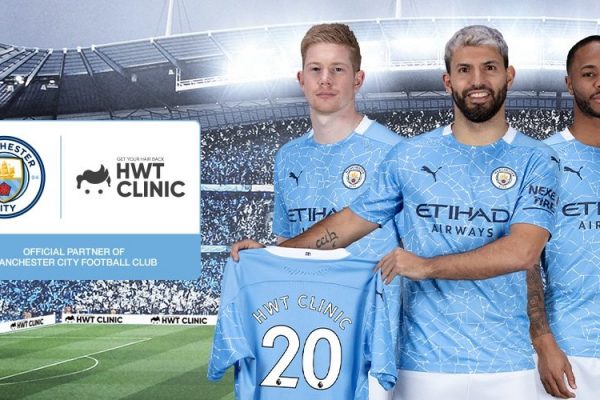 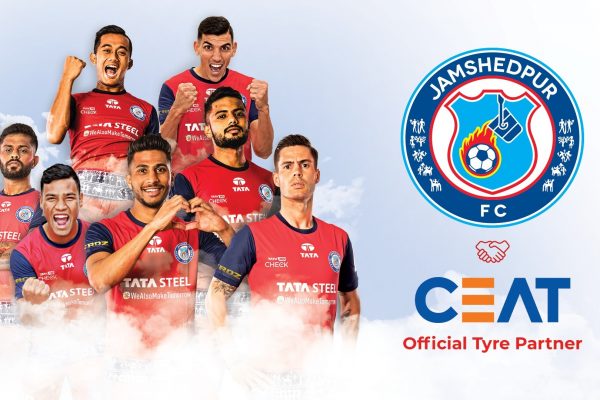