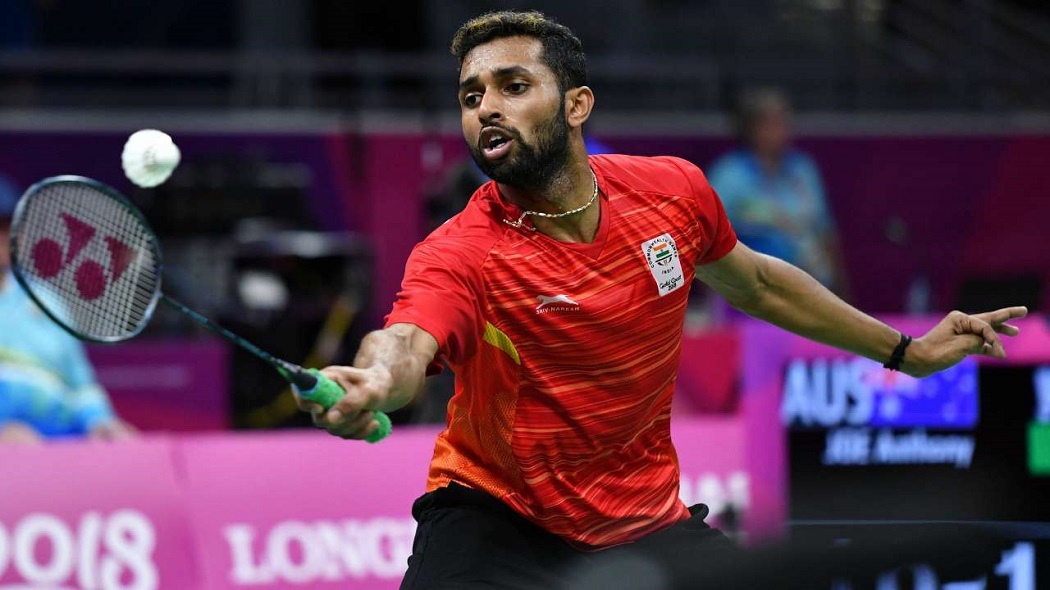 Indian star shuttler Prannoy HS came to prominence after winning the silver medal in Boys’ singles at 2010 Summer Youth Olympics. He won a Gold at the 2018 Commonwealth Games. His highest world ranking has been 8th and currently he is ranked 27th. He also played for the Mumbai Rockets franchise in the 2017 season […]