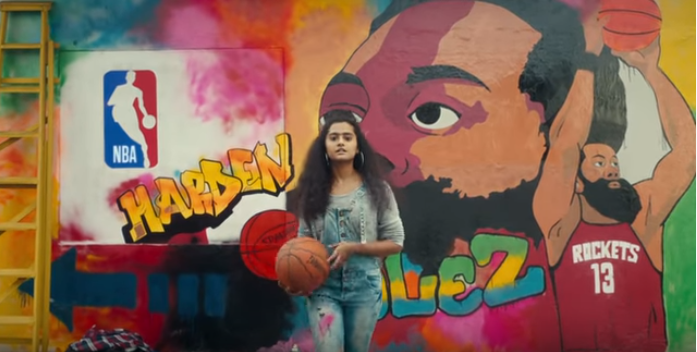 National Basketball Association (NBA) has unveiled  #NBAEkGameChallenge with the objective to grow the league’s fan base in India.

The TVC opens in the living room of a fan watching a game and just after a slam dunk by LeBron James, the fan then throws open the #EkGameChallenge to everyone who has never watched an NBA game. The film shows NBA fans showcasing their love for the game by building a feeling of missing-out among non-fans who currently are not watching the game. The TVC closes promising audiences that just one experience of an NBA game will convert them into a fan.

The campaign aims to recruit new fans through the existing fan community. The campaign challenges audiences to sample at least one NBA game on SONY TEN1 & NBA League Pass and promises that they will keep coming back for more.

The NBA has further curated multiple short format content pieces of the best dunks, buzzer beaters among other exciting videos to give fans a taste of the game where they can explore different facets of the league on NBAEKGameChallenge.com.

The six-week long campaign will engage with fans across the length and breadth of the country through a mass media outreach leveraging digital and social media platforms and driving people to sample just one NBA game available on SONY TEN1 & NBA League Pass. 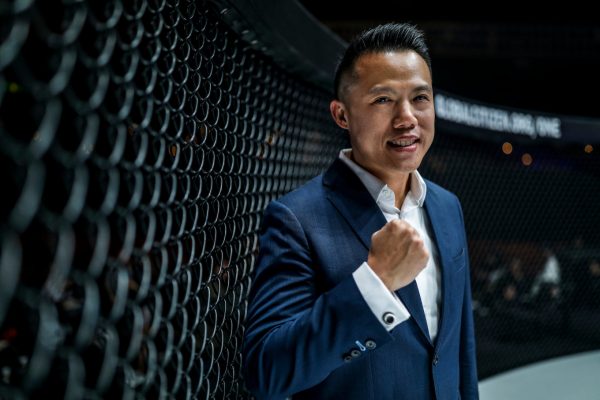 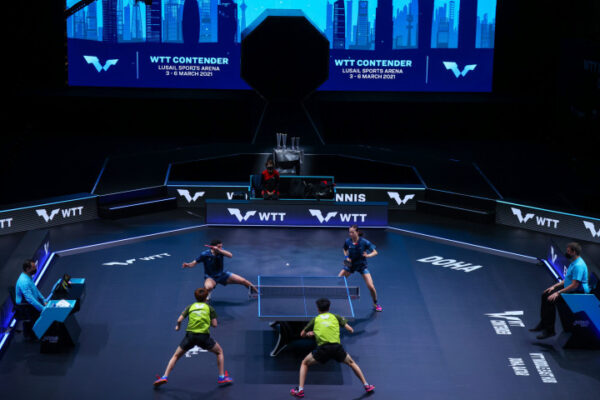 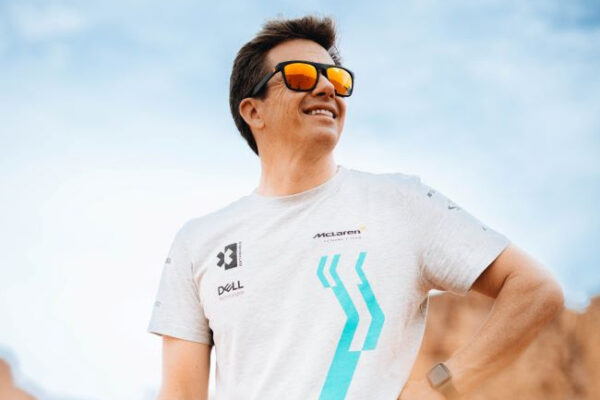 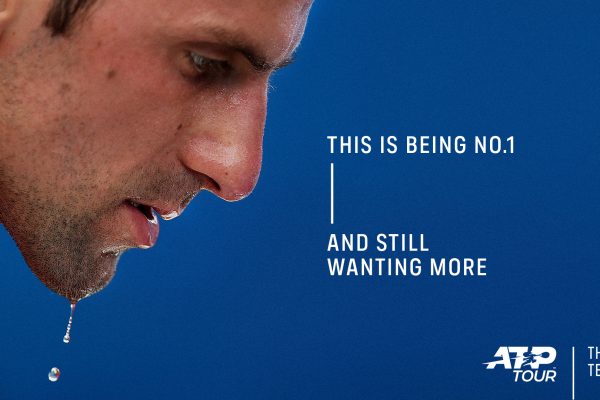