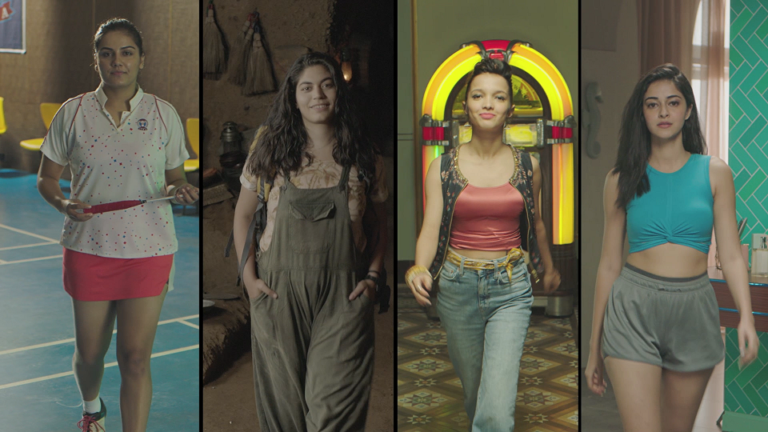 Gillette Venus, the female hair removal brand, in its campaign #WhatsYourRepeat is featuring authentic stories of women trailblazers who do what they love, chase their dreams and keep at it, on repeat.

The campaign stems from the core insight that women of today love their everyday hustle, and perfect it day after day, with Venus as a part of her life and an enabler of her daily hustle. The campaign #WhatsYourRepeat is a modern and progressive portrayal of Indian women as it celebrates ‘real’ girls and their authentic stories. Through this campaign, the brand brings to the limelight women both in front of and behind the camera, with a female director, cast and vocals.

Created by Grey India, the campaign film is directed by Afshan Shaikh and features professional badminton player Daman Raj, slam poet Barbie Rajput, travel influencer Srishti Tehri, and actress Ananya Panday. The film heroes these women trailblazers as they play their real selves, such as Ananya Panday who is shown as her off screen version, practicing behind the scenes to get her performance right. Adding to the girl power is the rap artist Raja Kumari, who has just been signed by Mass Appeal India. She is the voice behind this catchy and empowering tune, giving it her signature touch.

Ananya Panday, said, “I have been a Venus user myself, and to be the face of the brand seems like a natural fit. This ad film is a salute to the girls who hustle hard, do what they love, and do it on repeat. Considering we had an almost all girls crew on this one, we were bound to get the hustle right!”

Grammy-nominated Indian-American rapper-singer-songwriter-dancer Raja Kumari, said, “I’ve always wanted to work with Dub Sharma and I think we were able to make a fresh new sound for Venus. It’s always a pleasure to be part of a girl gang and we see this song as an anthem for today’s women.” 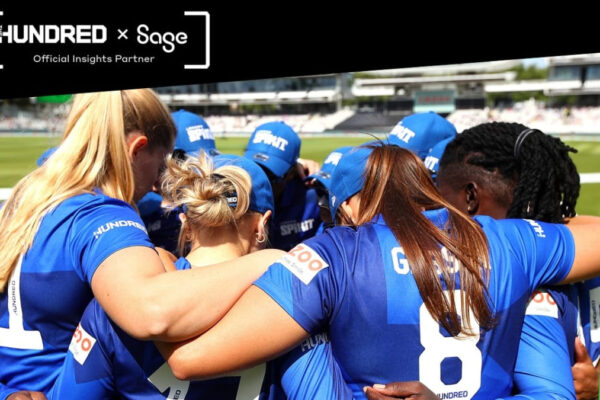 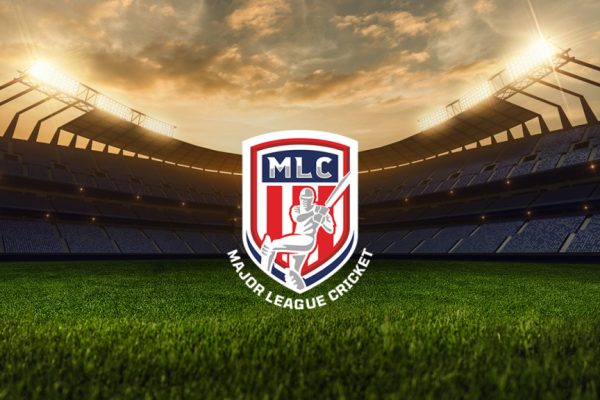 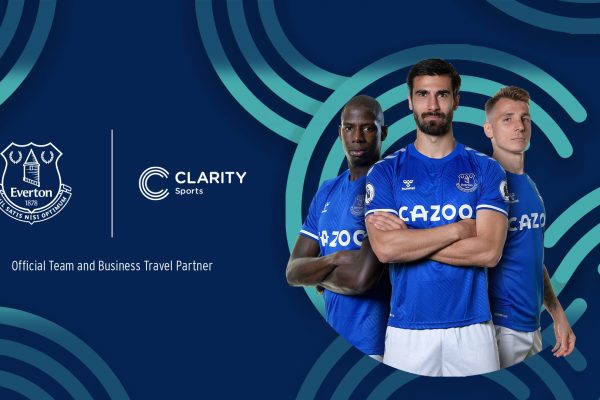