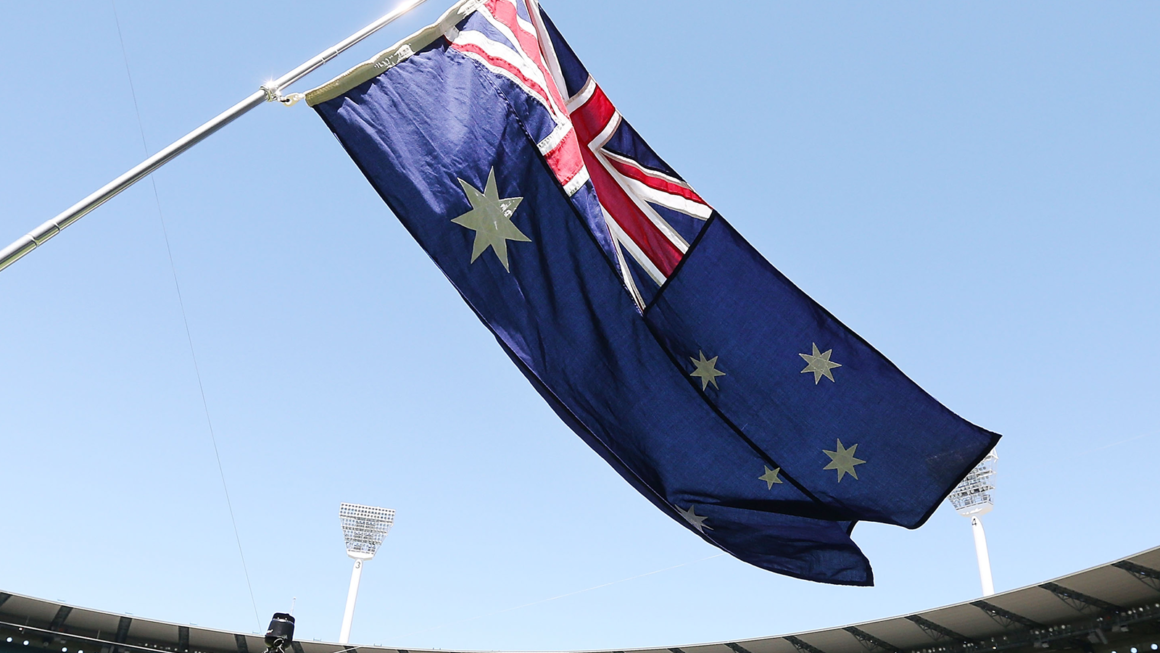 Disney Star has acquired the rights to broadcast all men’s and women’s international cricket played in Australia into India on a seven-year deal.   The deal, which commences in 2023-24, will see Disney Star televise all internationals matches as well as the KFC Big Bash League and Weber Women’s Big Bash League into the world’s […]