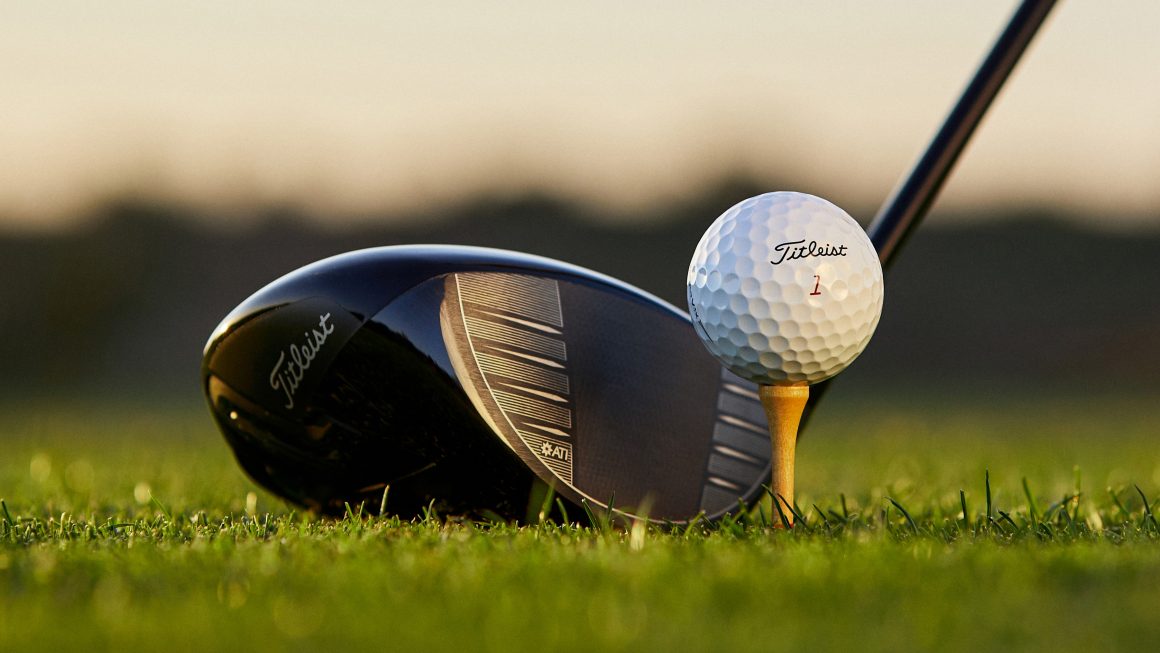 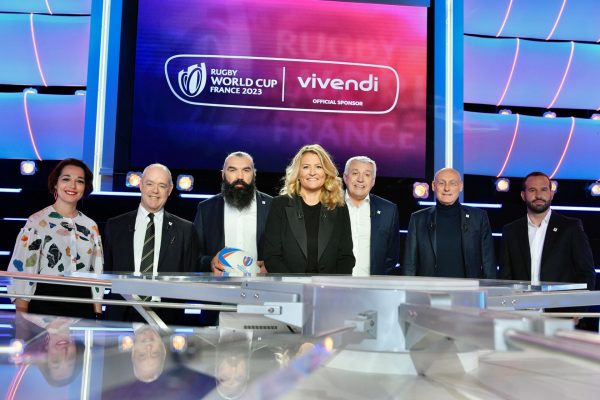 Vivendi has been appointed as the Official Sponsors of the 2023 Rugby World Cup to be held in France. Vivendi, which had already supported France’s bid to host Rugby World Cup 2023, is also the competition’s only Official Entertainment Sponsor. The sponsorship is one of the first to be signed for the world’s third-largest sporting […] 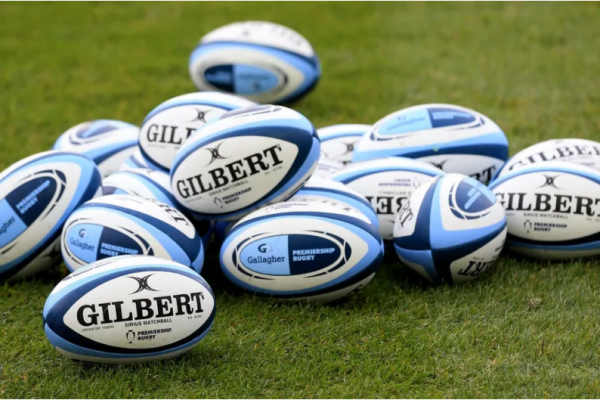 Premiership Rugby has extended its partnership with Gilbert. Gilbert’s Sirius match ball will feature in both Gallagher Premiership Rugby and the Premiership Rugby Cup. The preferred choice of the world’s leading nations, Gilbert has been the official ball at the Rugby World Cup for the last seven consecutive tournaments and will be used exclusively at […] 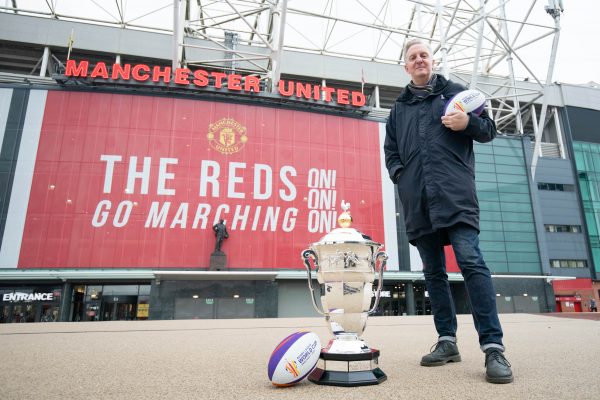 Hosts England will open the tournament when they play Samoa on 23 October 2021 at St James’ Park, Newcastle. Public ticket ballot is now open for applications and will remain open until 16 November 2020 at 20:21 GMT. Applications can be made via: rlwc2021.com/tickets. To celebrate the one year to go milestone, RLWC2021 organisers have […] 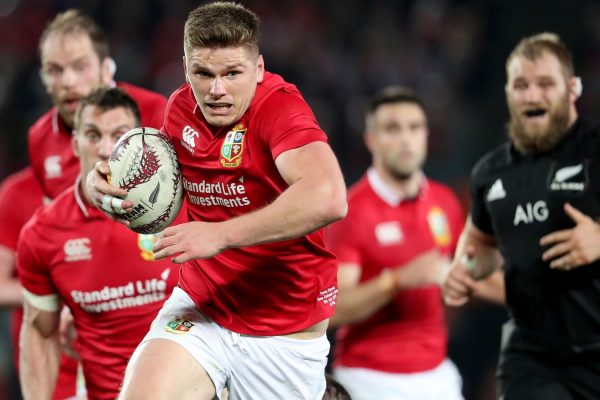 The British & Irish Lions have signed a new e-commerce and manufacturing agreement with Fanatics, the global leader in licensed sports merchandising, that will see fans given access to the widest range of merchandise ever created for a Lions Tour. The new partnership sees a coming together of the world’s greatest touring side and one […] 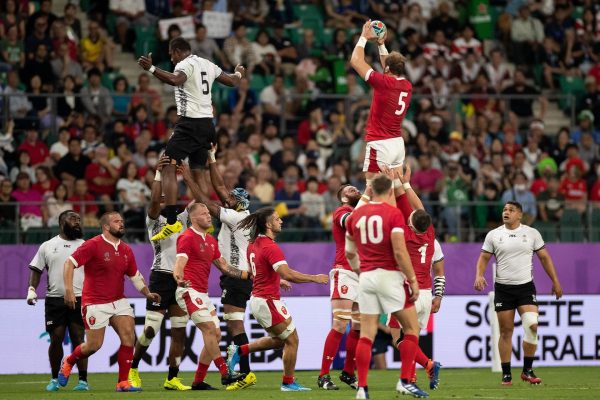 World Rugby and Societe Generale have renewed their long-standing worldwide partnership of Rugby World Cup for the 2023 event in France. The first top tier Worldwide Partner to be confirmed for France 2023, Societe Generale will embark on a three-year journey towards the most sustainable and impactful Rugby World Cup ever. The renewal between Rugby […] 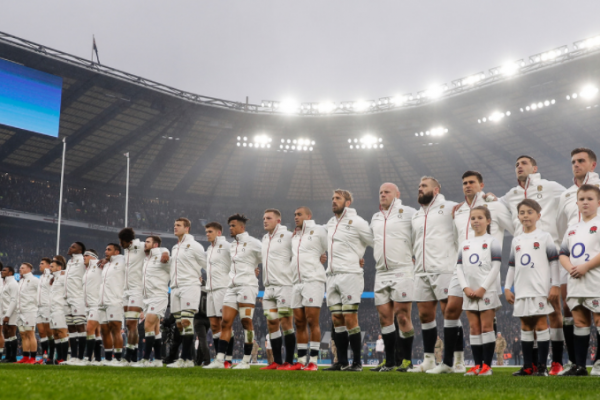 England Rugby has announced it has extended its partnership with adidas as Official Footwear Supplier for four more years. Commencing from 1 September 2020, the extension will run until the end of the 2023/24 season having originally teamed up with England Rugby in 2016. As an Official Supplier to England Rugby, adidas will continue to […] 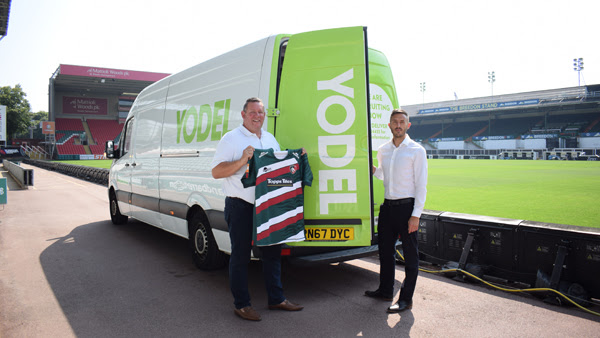 Leicester Tigers and UK independent parcel carrier Yodel have signed a new partnership which will see Yodel become the official delivery partner of the Leicester Tigers online store. The parcel carrier will start to deliver club merchandise to fans from August 17, as Tigers reports it has received its most ever kit pre-orders. As part […] 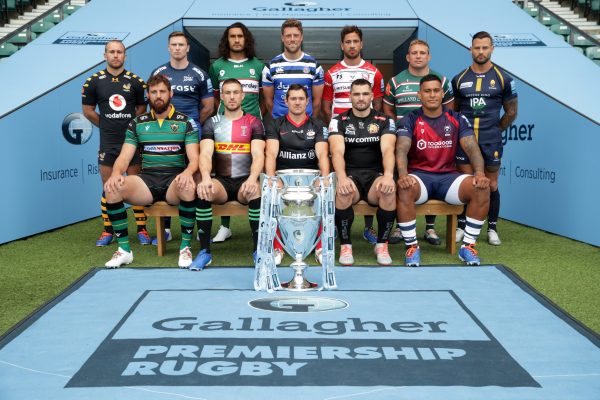 Gallagher Premiership Rugby and BT Sport have reached an agreement as part of which BT Sport will show every game which is played behind closed doors live as part of the much-anticipated resumption of the 2019-20 season. And the action gets under way on Friday night when Harlequins and Sale Sharks kick off Round 14 […] 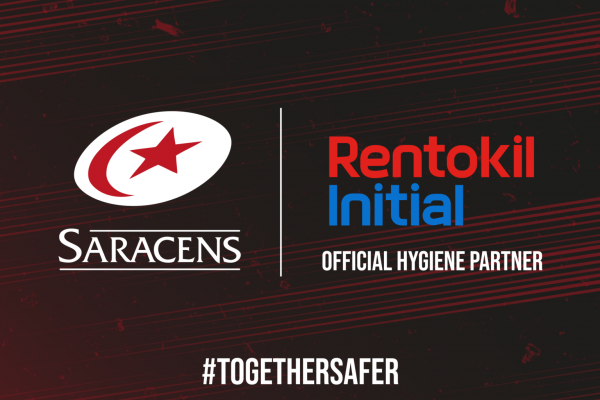 Saracens Rugby Club has teamed up with Rentokil Initial to help deep clean Allianz Park ahead of the resumption of the Gallagher Premiership campaign. Rugby is set to return on August 15, with Saracens’ first home game against London rivals Harlequins set for August 22. Rentokil Initial will be providing a combination of bespoke disinfection […]